Written by Emily on January 19

We have the first look at Chris in his upcoming series Defending Jacob. Defending Jacob will debut exclusively on Apple TV+ on Friday, April 24, launching with the first three episodes. New episodes will premiere weekly thereafter on Fridays. (Source). You can read the synopsis below and check out the first two images in the gallery!

Defending Jacob is a limited drama series that unfolds around a shocking crime that rocks a small Massachusetts town, and follows an Assistant District Attorney who finds himself torn between his sworn duty to uphold justice, and his unconditional love for his son. 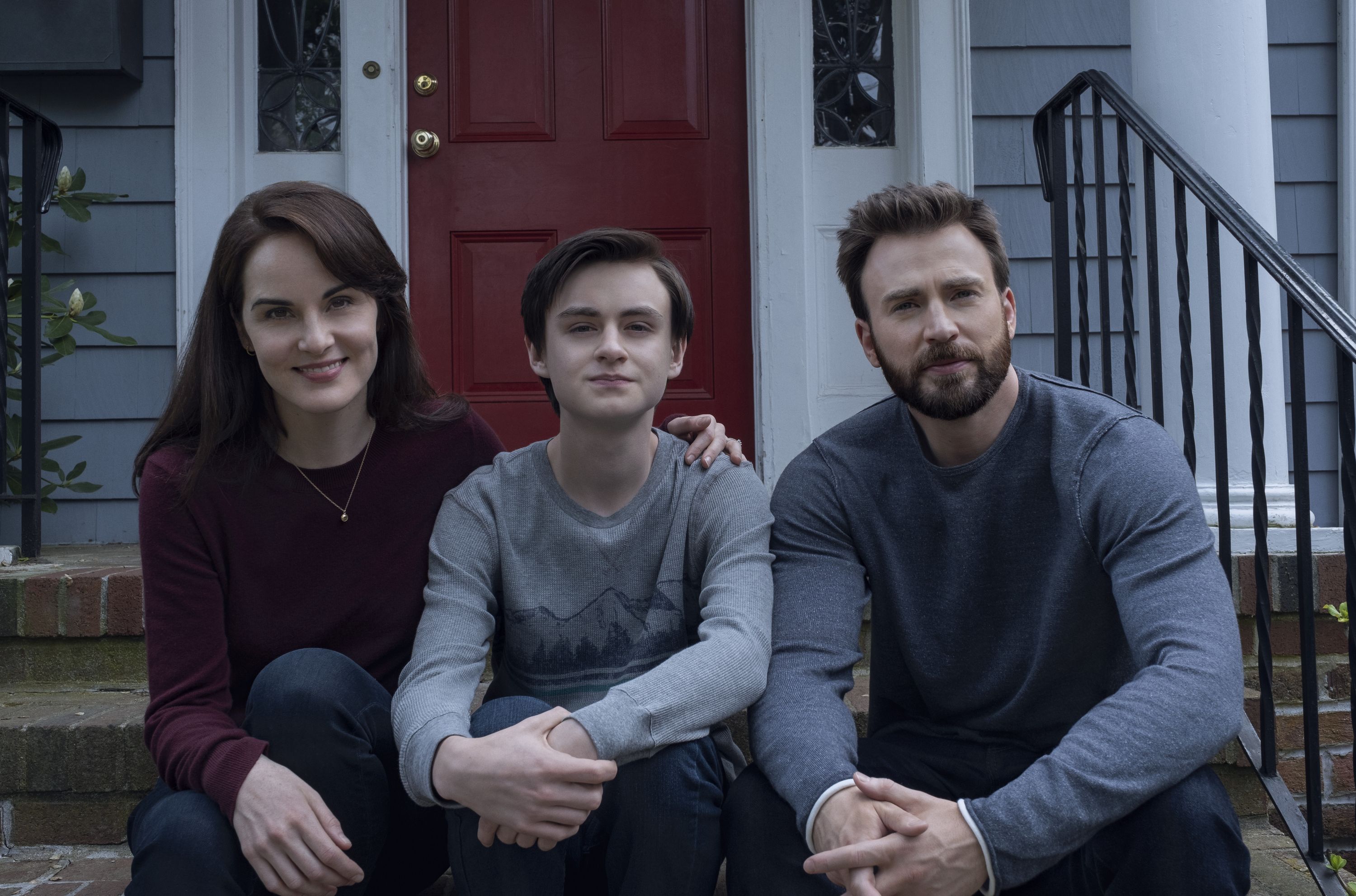 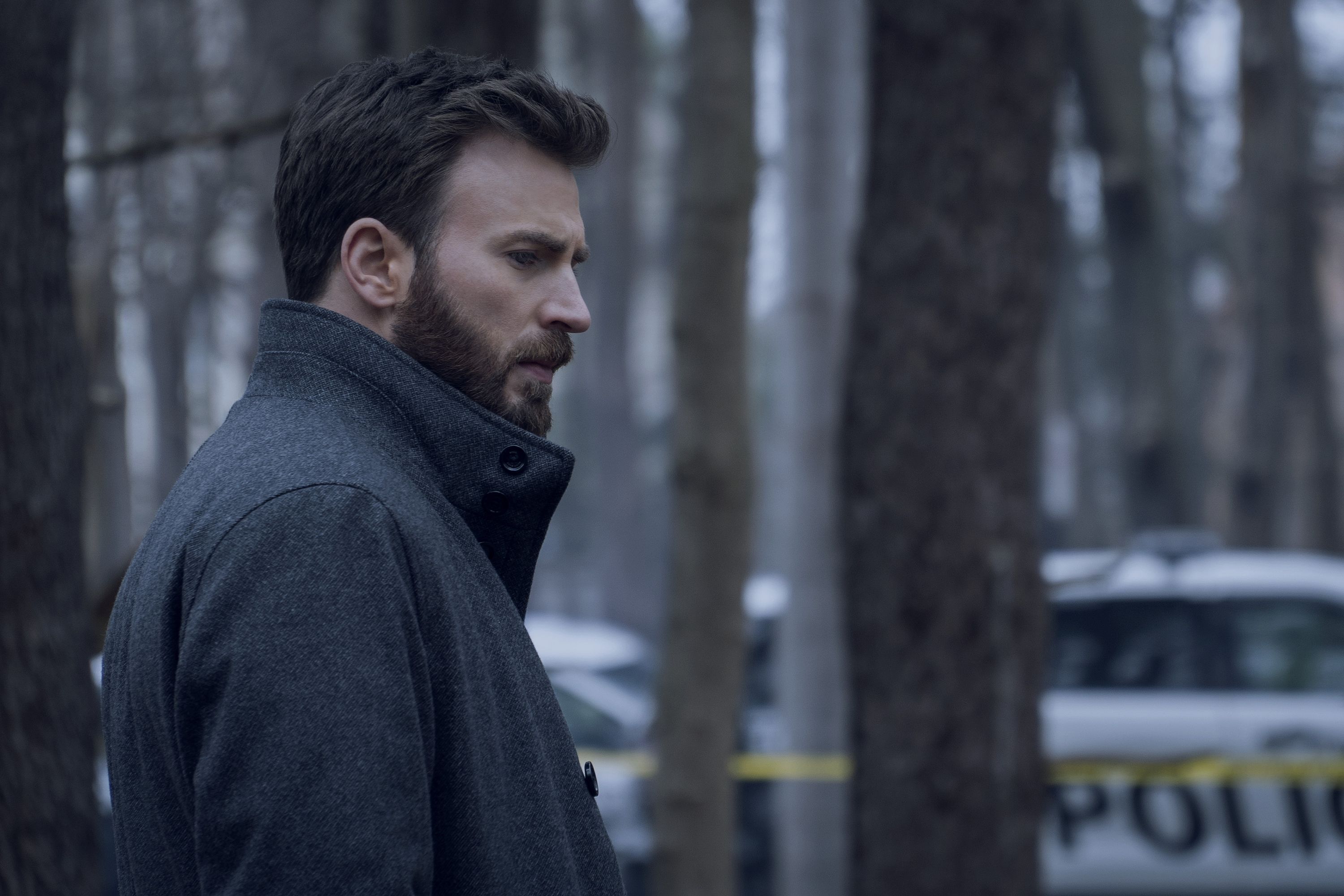