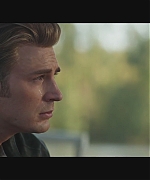 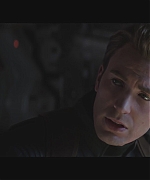 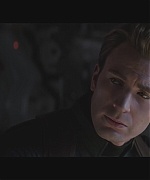 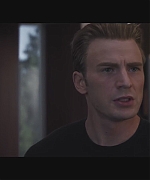 Yesterday (April 23), Chris visited Late Night With Seth Meyers. He talked about his current broadway show, Lobby Hero as well as his upcoming film Avengers: Infinity War. Later, Chris brought out his brother Scott to do a little game to see how well they know each other.

Check out photos of Chris’ appearance in the gallery as well as interview clips below. 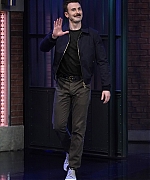 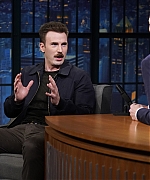 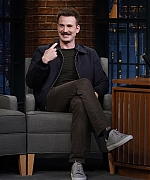 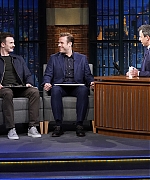 The first trailer for Avengers: Infinity War has been released! It will hit theaters May 4th. Check it out below.

On Wednesday (November 1), Chris attended a Celebrity Gaming Event and Xbox Live Session in Atlanta hosted by himself, Lauren Cohan and Lil Jon. You can check out three photos from the event in our gallery and watch a video of Chris at the session below. 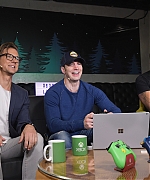 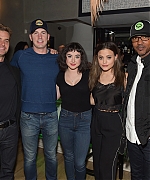 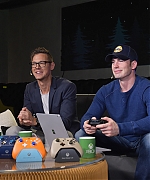