I have updated the gallery with HD screen captures from Chris’ film last year The Red Sea Diving Resort on Netflix. Enjoy! I should be adding Knives Out captures next week. 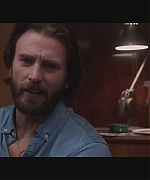 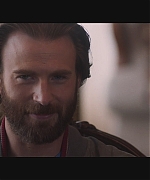 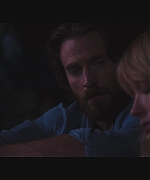 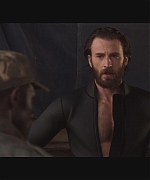 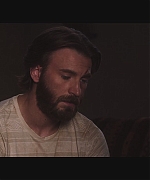 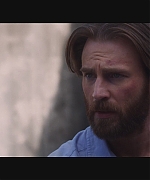 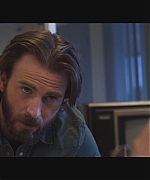 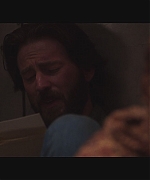 Inspired by remarkable true life rescue missions, THE RED SEA DIVING RESORT is the incredible story of a group of international agents and brave Ethiopians who in the early 80s used a deserted holiday retreat in Sudan as a front to smuggle thousands of refugees to Israel. The undercover team carrying out this mission is led by the charismatic Ari Levinson (Chris Evans) and courageous local Kabede Bimro (Michael Kenneth Williams). The prestigious cast also includes Haley Bennett, Alessandro Nivola, Michiel Huisman, Chris Chalk, Greg Kinnear and Ben Kingsley. Only on Netflix July 31. 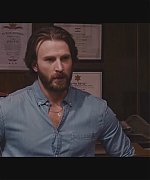 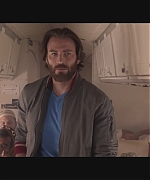 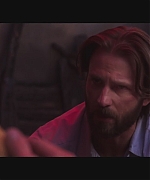 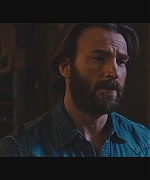 DEADLINE – EXCLUSIVE: Chris Evans is set to star in Red Sea Diving Resort, the Gideon Raff-directed drama that will be financed by Bron Studios. The drama revolves around the rescue and transport of Ethiopian Jews to Israel in 1981. Raff wrote the script and Alexandra Milchan is producing. Evans will play Ari Kidron, a charming Israeli agent who assembles a ragtag team to help with the exodus on the ground.

Evans will next be seen starring in the Marc Webb-directed Gifted for Fox Searchlight. He’s also reprising his Captain America role in the back-to-back sequels of Avengers: Infinity War.