After a very long delay.. I have found the time and motivation to sort through Captain America: Civil War. Blu-ray screencaptures of Chris as the amazing Steve Rogers/Captain America have now been added to the gallery. In addition, I have also added screencaptures from the different blu-ray features!

Next captures I will be working on is from Chris’ film last year, Gifted. Stay tuned! 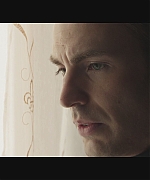 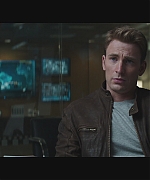 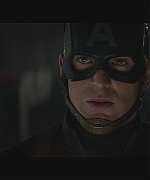 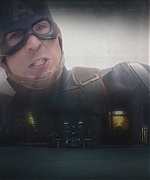 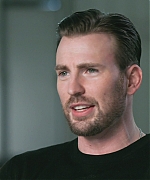 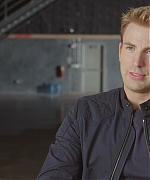 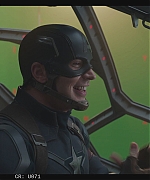 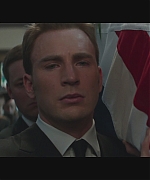 Entertainment Weekly has released a deleted scene from Captain America: Civil War. Check it out below: 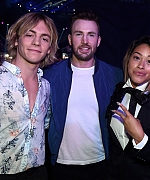 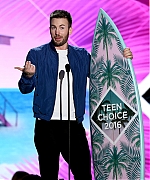 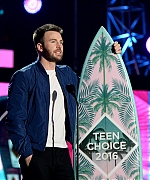 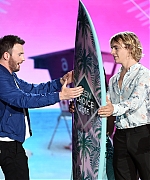 The second wave of of nominations for Teen Choice 2016 has been announced. Chris Evans has been nominated for another two awards for Captain America: Civil War. The awards will take place on Sunday, July 31, LIVE on FOX.

Voting for Wave Two is now officially open via TeenChoice.com, the FOX NOW app and Twitter. Starting today through Thursday, June 23 at 12:00 PM PT, fans can vote once each day per category, per platform user ID, for their favorite TEEN CHOICE 2016 Wave Two nominees. Vote via Twitter by tweeting a category hashtag (please see below) with the nominee’s name (either @nominee, or if the nominee does not have a Twitter account, please use #nominee). Fans may only vote for one TEEN CHOICE nominee per Tweet.

Chris Evans and Captain America: Civil War are nominated for this year’s Teen Choice Awards in two categories! The awards will take place on Sunday, July 31, LIVE on FOX.

Voting is officially open via TeenChoice.com, the FOX NOW app and Twitter. Starting today through Thursday, June 2 at 12:00 PM PT, fans can vote once each day per category, per platform user ID, for their favorite TEEN CHOICE 2016 Wave One nominees. Vote via Twitter by tweeting a category hashtag (please see below) with the nominees name (either @nominee or if the nominee does not have a Twitter account use #nominee). You may only vote for one Teen Choice nominee per Tweet.

Chelsea Handler’s new Netflix talk show has been promised to be a taste of something different, and the cast of Captain America: Civil War got the first helping during an on-camera dinner party previewed in a new clip.

In the video, Chris Evans, Sebastian Stan, Emily VanCamp and Frank Grillo all join Chelsea for a meal where they talk about their movie and their characters’, um, possible off-screen bonds.

Let’s just say the conversation goes to a place on Chelsea could take it.

Chelsea begins streaming on Netflix May 11.

Yesterday (May 04), The Cinema Society with Audi & FIJI hosted a screening of “Captain America: Civil War” at Brookfield Place in New York City. The gallery has been updated with high quality photos from the screening! 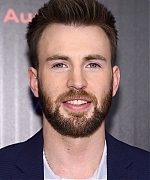 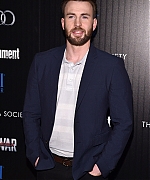 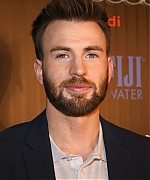 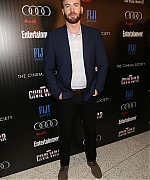 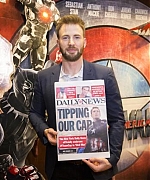 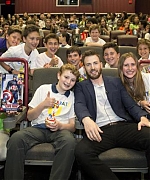 And he even led the audience in serenading a soon-to-be-13-year-old good Samaritan with a rousing “Happy Birthday” — while toting a superhero-themed cupcake and Captain America toys for every kid in the theater, courtesy of the movie studio.

“Knowing that the role, though demanding and though heavy with responsibility, you get that type of reaction and it’s all worth it,” Evans told the Daily News immediately after exiting the theater.

It reminded him of the time he met his idol, Hulk Hogan, and got an action figure signed as a child.

“I feel like I am those kids screaming,” he said. “Because I remember what it was like when I was a kid. When things really drove me wild.”

The screening honored a pair of charities that encourage kids to volunteer. GenerationOn, the youth services division of Points of Light, inspires, equips and mobilizes kids to improve the world through volunteer services in their communities.

“It’s really great to see someone of his standing interested in this stuff, because it makes people see what needs to be done. … Wow, Captain America believes in this? We should too,” said Eden Duncan-Smith, a 16-year-old volunteer with Generation On.

CelebrateU, founded by a pair of teens, organizes birthday parties for less-fortunate kids in shelters.

“We were really excited to come to the movie in the first place, and we had no idea he was going to be there,” said Chase Cauder, 16, cofounder of CelebrateU. “And when he came out we were like wow.”

On Wednesday, the tables were turned on one of that organization’s volunteers. Archie Silverstein, who turns 13 this month, was himself feted. He had recently donated his Bar Mitzvah gift money to the charity.

“It was pretty awesome to see a guy I admire so much come out of nowhere and wish me a happy birthday. It was so insane. I had no idea,” said Silverstein.

In “Captain America: Civil War,” opening late Thursday, Evans reprises his role as the star-spangled hero, facing off against his most dangerous foe — his old Avengers teammate Iron Man (Robert Downey Jr.) — over a push to bring superheroes under the government’s control.

But before the lights dimmed, Evans put the spotlight on the assembled kids, thanking them for helping to make the world a better place without CGI superpowers or stunt doubles.

“It’s a cool thing to think you might have a place in one of their chapters of their childhood,” said Evans.