I have updated the gallery with Blu-ray screen captures and bonus features of Chris as Steve Rogers / Captain America from Avengers: Infinity War. Enjoy! 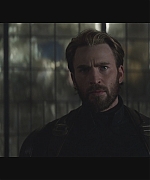 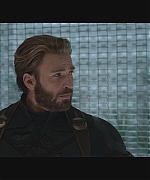 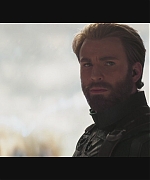 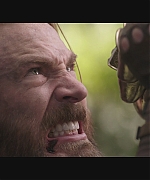 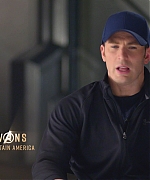 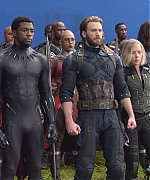 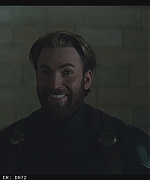 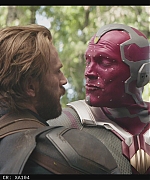 EW – The wait for Avengers: Infinity War just got shorter by one week, at least in North America.

The movie was set to open May 4 here, while it was opening April 27 in most international markets (with a few earlier April 25 debuts in a handful of countries). Sources at Marvel Studios and Disney tell EW they decided to change course and open the movie worldwide on the same date.

They did so via a little exchange with Tony Stark.

The first trailer for Avengers: Infinity War has been released! It will hit theaters May 4th. Check it out below.