The nominees for this year’s MTV Movie Awards have been announced. Chris is nominated for “Best Hero” and Avengers: Age of Ultron is nominated for Movie of the Year and Ensemble Cast. You can head over to MTV.com to vote through Sunday, March 20.

Dwayne “The Rock” Johnson and Kevin Hart will host this year’s ceremony, which airs on April 10 at 8 p.m. ET/PT.

Sorry for the delay, but I finally had some free time on my hands to capture “Avengers: Age of Ultron. I have added blu-ray screencaptures from the movie along with some of the bonus features to the gallery! Enjoy! 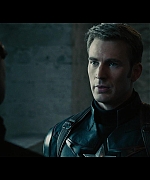 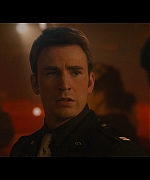 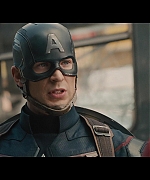 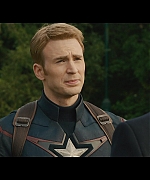 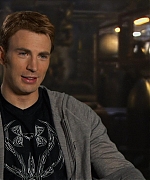 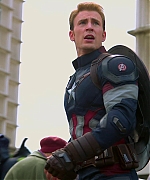 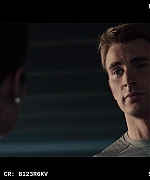 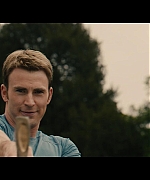 I have added a few more high quality production stills from “Avengers: Age of Ultron” to the gallery! 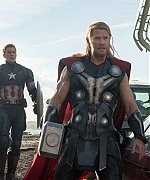 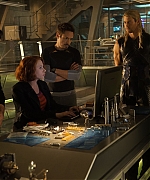 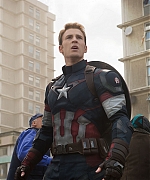 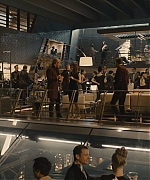 Chris attended the London premiere of “Avengers: Age of Ultron” yesterday, April 21st. I have added 195 high quality photos from the premiere to the gallery! 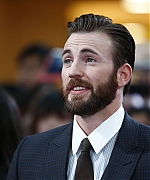 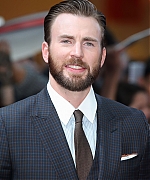 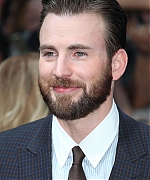 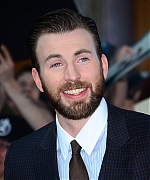