Plot:
Marvel Studios delivers the ultimate comic-book film, which ties together such characters as Iron Man (Robert Downey Jr.), Captain America (Chris Evans), The Hulk (Mark Ruffalo), and Thor (Chris Hemsworth) for a big-screen franchise team-up like no other. Taking center stage this time is Nick Fury (played once again by the note-perfect Samuel L. Jackson), leader of the peacekeeping agency known as S.H.I.E.L.D. Fury, along with former Russian spy Black Widow (Scarlett Johansson), recruits a super team to combat Thor’s ever-deceptive brother Loki (Tom Hiddleston) after he brainwashes ace archer Hawkeye (Jeremy Renner) while stealing a cosmic cube from an underground base. Thus the heroes must learn to work together alongside outlaw scientist Bruce Banner (Ruffalo), who can track down the artifact’s gamma signals when he’s not hulking out into a giant green monster. Show runner Joss Whedon (Buffy the Vampire Slayer, Firefly) adapted and helmed the script by Zak Penn. 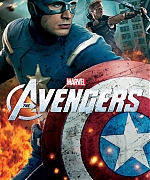 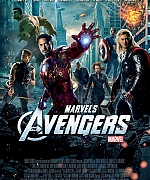 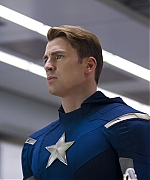 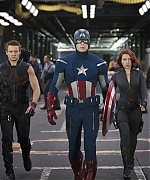