Plot:
Mike Weiss is a young Houston lawyer and a drug addict. Paul Danziger is his longtime friend and strait-laced law partner. They decide to take on a case involving Vicky, a local ER nurse, who is pricked by a contaminated needle. As Weiss and Danziger dig deeper into the case, a health care and pharmaceutical conspiracy teeters on exposure and heavyweight attorneys move in on the defense. Out of their league but invested in their own gain, the mounting pressure of the case pushes the two underdog lawyers and their business to the breaking point. 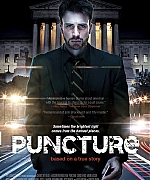 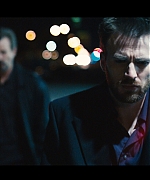 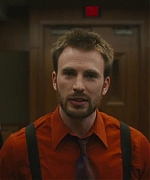 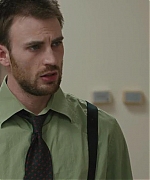