Formerly known as A Many Splintered Thing

Plot:
The narrator (Evans) is a writer and wants to write action but his publisher Bryan (Mackie) wants him to write about romance first. The problem is, the narrator doesn’t believe in love. But when he meets Her (Monaghan), he falls for her, only to find out that she is already engaged to Stuffy (Gruffudd). 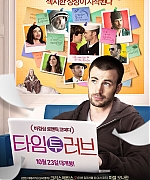 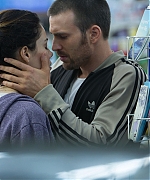 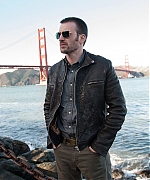 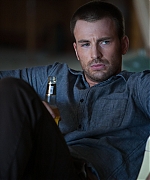