Not Another Teen Movie

Plot:
Super-jock Jake Wyler makes a bet with his buddies that he can turn the school frump into a prom queen. But by the time they get to the dance, this over-the-top, outrageous comedy hysterically pays tribute to all of the classic teen movies and moments in film history. 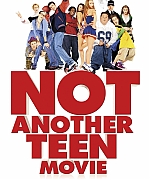 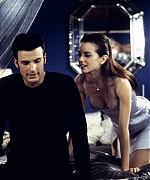 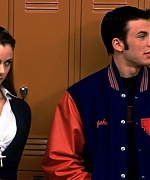 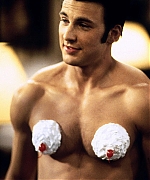