Plot:
A thin thread of electronic data may be the only thing that can save a women and her family in this thriller. Jessica Martin (Kim Basinger) is a biology teacher who is kidnapped by Ethan (Jason Statham), a vicious criminal who has threatened to murder her husband and son if he doesn’t get what he wants. Ethan destroys the only working telephone in the cabin where she’s held, but Jessica manages to put enough of the pieces together to send out a call that’s picked up by Ryan (Chris Evans), a college student, on his cellular phone. Jessica manages to convince Ryan of the gravity of her situation, but she has no idea of where she’s being held, leaving his cell phone as the only link to her whereabouts — and his batteries are starting to wear out. Cellular was scripted by Larry Cohen, the exploitation film auteur who enjoyed a major comeback with his script for another telephone-based story, Phone Booth. 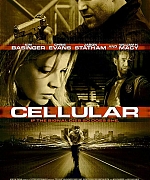 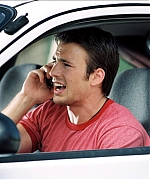 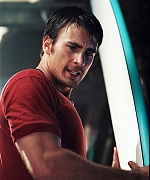 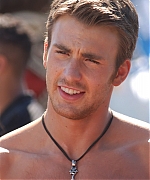